7U aka JR Rookie

9U aka SR Rookie

*If you have any questions for any of our coaches, please email informationCMBA@gmail.com

What’s the difference between Rep vs. Select vs LL/SSMBA?

Rep is a competitive league.  The Collingwood Blue Jays play in the YSBA at the A level.  Players on these teams DO NOT play in the Local League.  Expect 1-2 practices and 1-2 games weekly.  Teams also play in 2-3 weekend tournaments per season as well as the year-end YSBA A playoffs in August. In addition, depending upon the division in which they qualify (ie finish 1st or 2nd in the YSBA tournament), they may also play the OBA tournament held mid-August or Labour Day weekend.

Local League (either in SSMBA or Collingwood Local House League).  The season runs from mid-May until mid-August depending on the division.

The younger teams (T-ball, 7U, 9U and 11U) play locally in Collingwood and occasionally to Wasaga Beach and Thornbury in SSMBA.  Expect 1 night of practice and 1 game weekly. 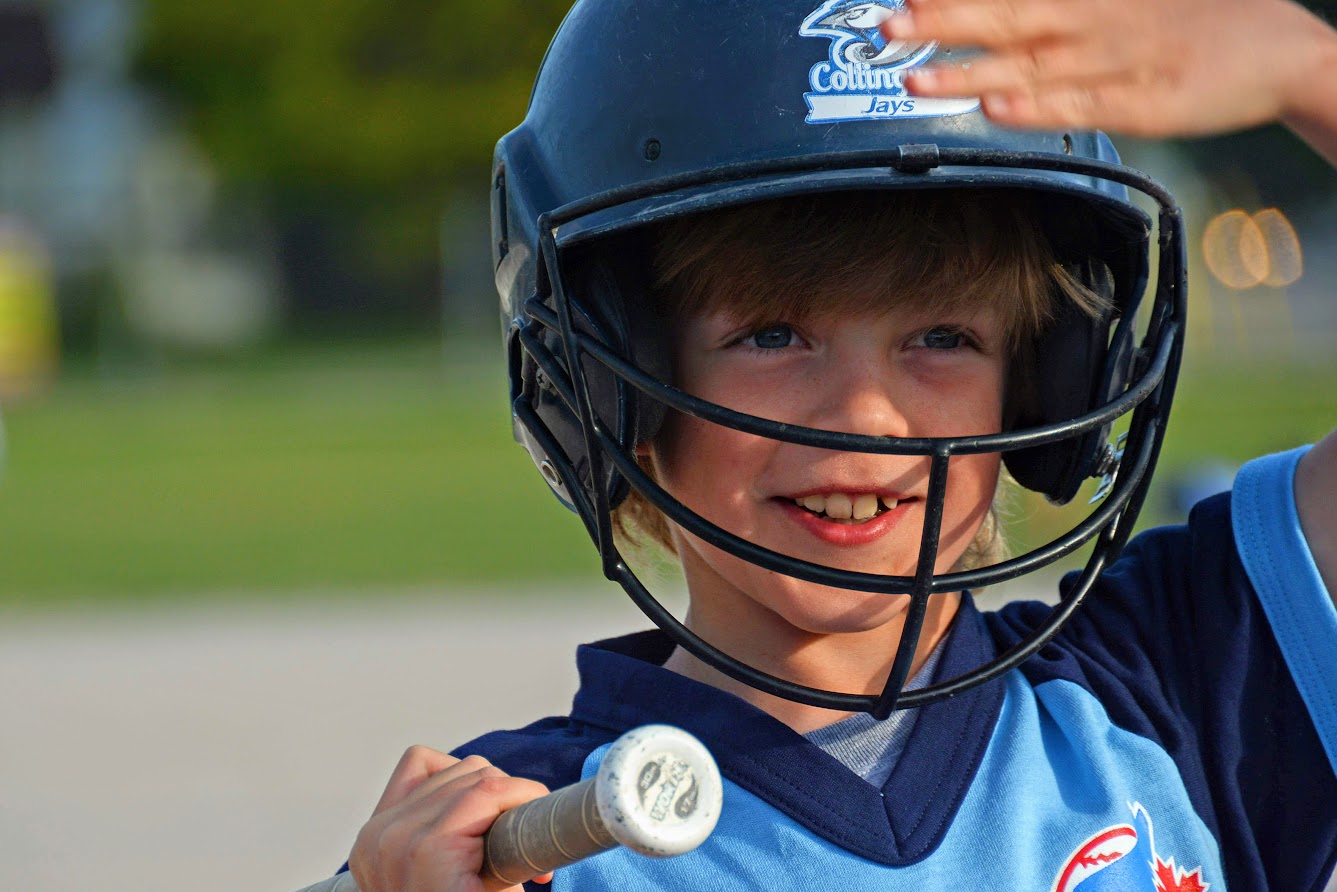 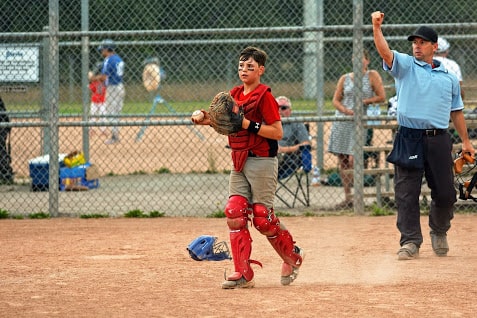 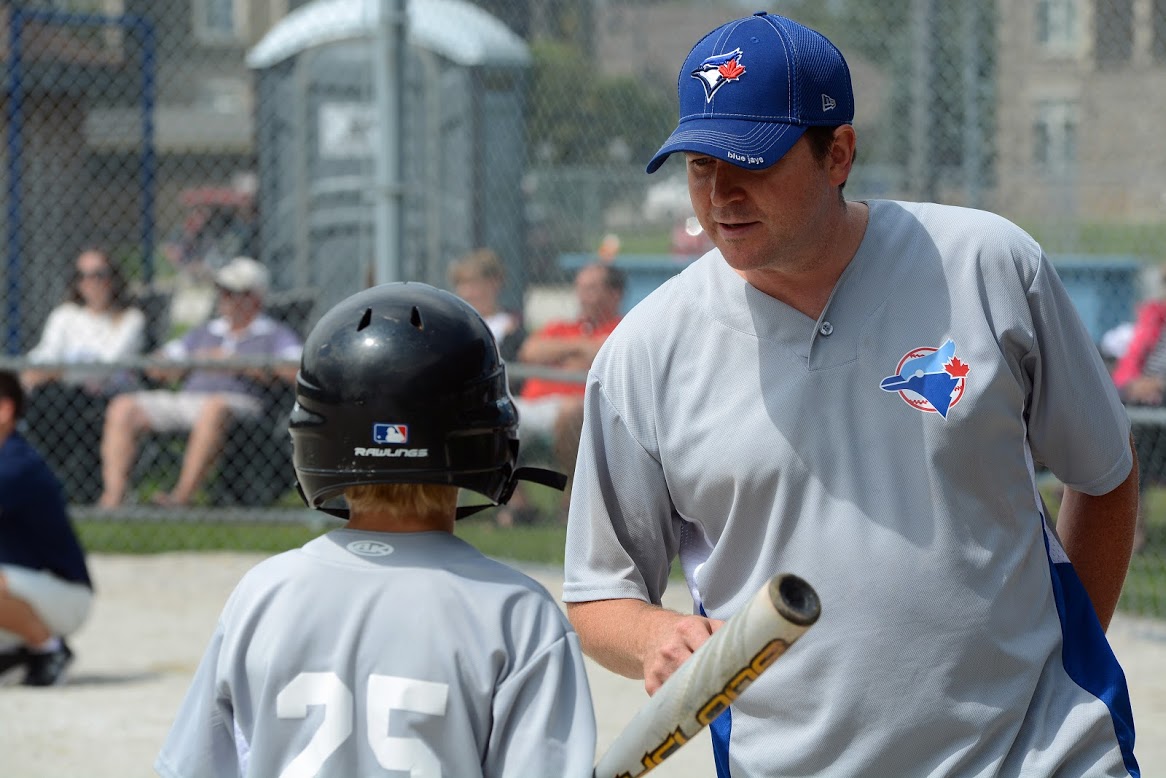 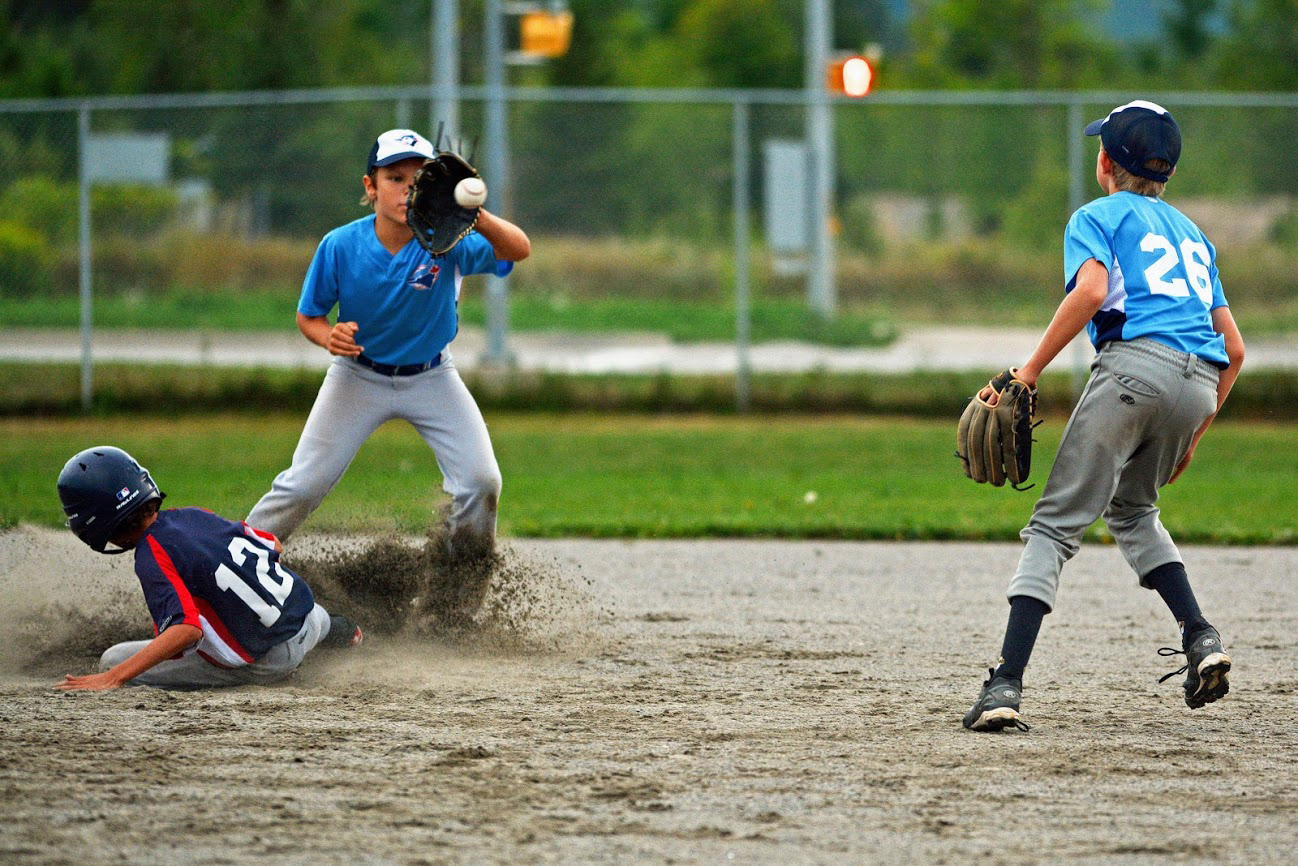 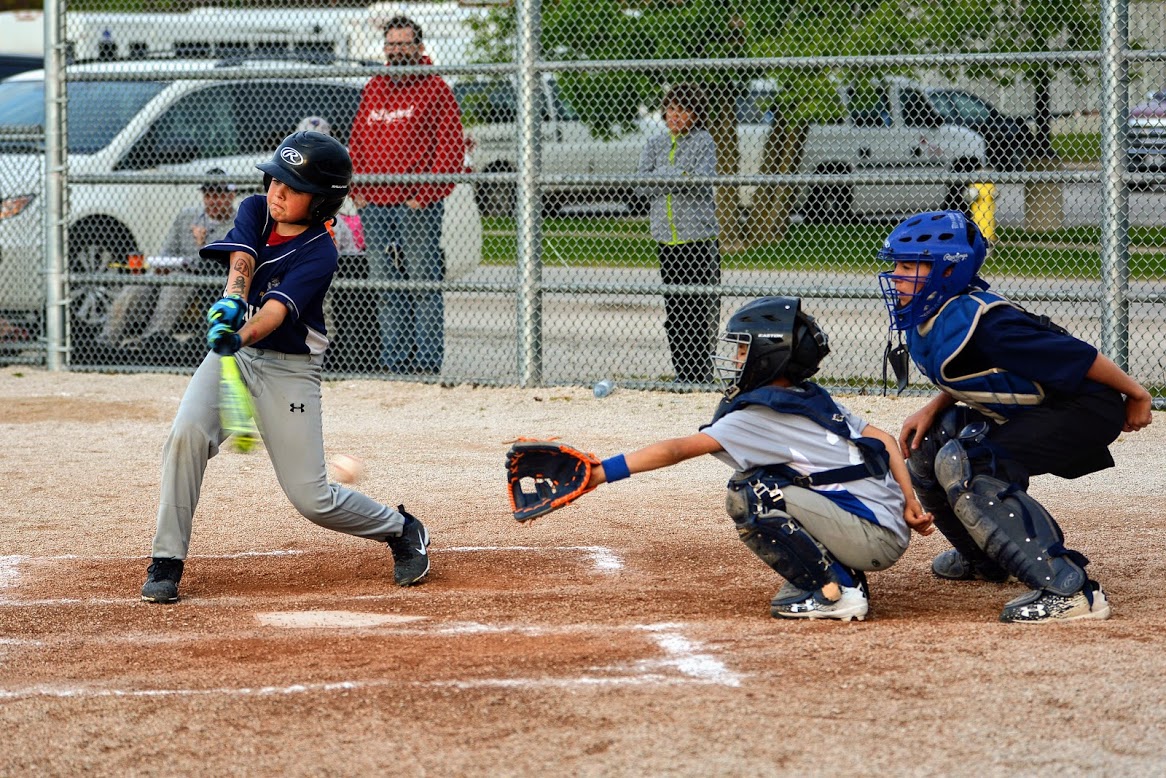 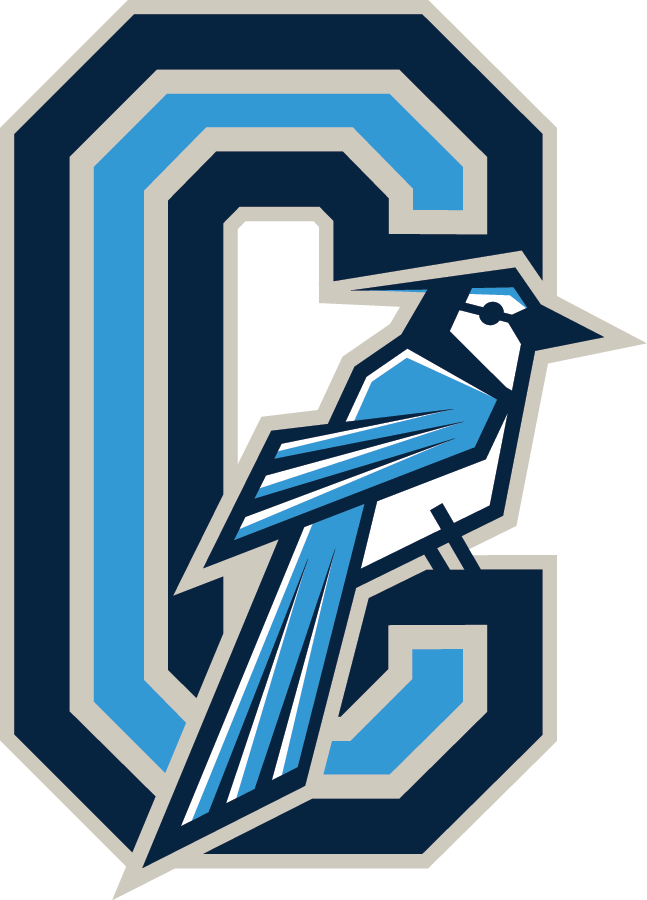